Christopher grew up the son of a dance studio owner in Buffalo NY. Inspired by his late mother Eugenia, he studied at the Buffalo Academy of Visual and Performing Arts, Buffalo Ballet Theater and the University of Buffalo. When creating Hollywood Vibe in 1998, Chris wanted to build a positive convention that puts the interests of Dance Studio Owners, Dance Teachers, Dancers and their Parents at the forefront. Moving forward Hollywood Vibe continues to offer amazing opportunities for young dancers while educating and inspiring attendees with the ideals taught to him by his Studio Owner Mother.

His professional career began as an EPCOT Center World Dancer soon traveling to Tokyo Disneyland and finally to Los Angeles. There in addition to working for the Walt Disney Co. and Disneyland, Chris began his career in Film, Television, Commercials and Live Stage. His film credits include “She’s All That”, “That Thing You Do”, “The Wedding Planner”, “Rent”, “Annie”, “Cinderella” with Brandi and Whitney Houston, “Mrs. Santa Claus” with Angela Lansbury. TV credits include “Lucifer“, “Scrubs“, “General Hospital“, and “The Nanny” with commercials for Levi’s, Pepsi and more. 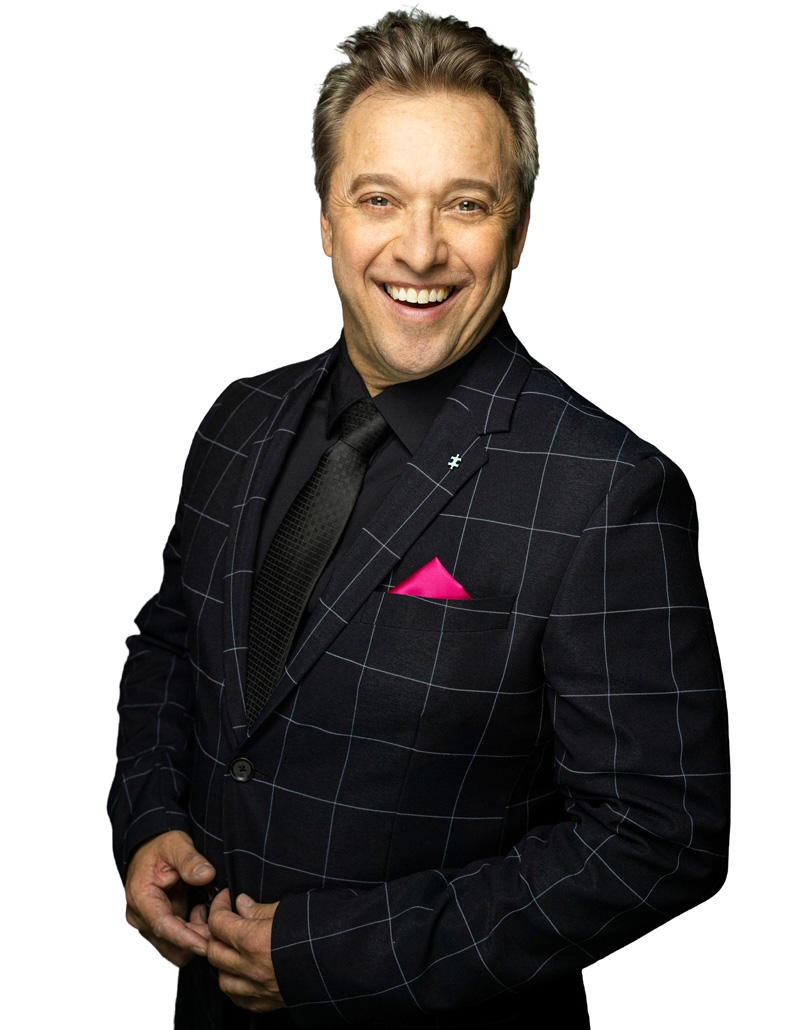