Brooke Lipton’s energy is contagious. A native of Phoenix, AZ, Brooke was a rising star in the LA dance scene at the young age of 12. She spent her summers dancing at the LA studios and conventions and was highly sought after by the industry’s top choreographers. Brooke moved to LA to pursue her dream of being a professional dancer, and has worked with artists such as Madonna, Janet Jackson, Beyonce, Paula Abdul, to name a few. Brooke toured the world with Britney Spears for over eight years, including the “Dream Within A Dream” Tour, “The Onyx Hotel” Tour and “Circus” promo tour. She choreographed for six seasons on FOX’s hit TV show Glee, which had over 750 musical performances. Glee’s phenomenal success also included two world tours, “The Glee Project” Season 1 and 2, and Glee Live 3D The Movie. On Glee, Brooke worked with such iconic stars as Shirley Maclaine, Carol Burnett, Kate Hudson, Gwyneth Paltrow, Kristen Chenowith and Ricky Martin. Brooke’s choreography can be seen on shows like ”Bones”, “The Goldbergs”, “Chasing Life”, “American Horror Story”, and “The New Normal”. Hard at work in the dance world, she is also a mother of two children. She continues to teach internationally, giving back to the community that she loves so much. 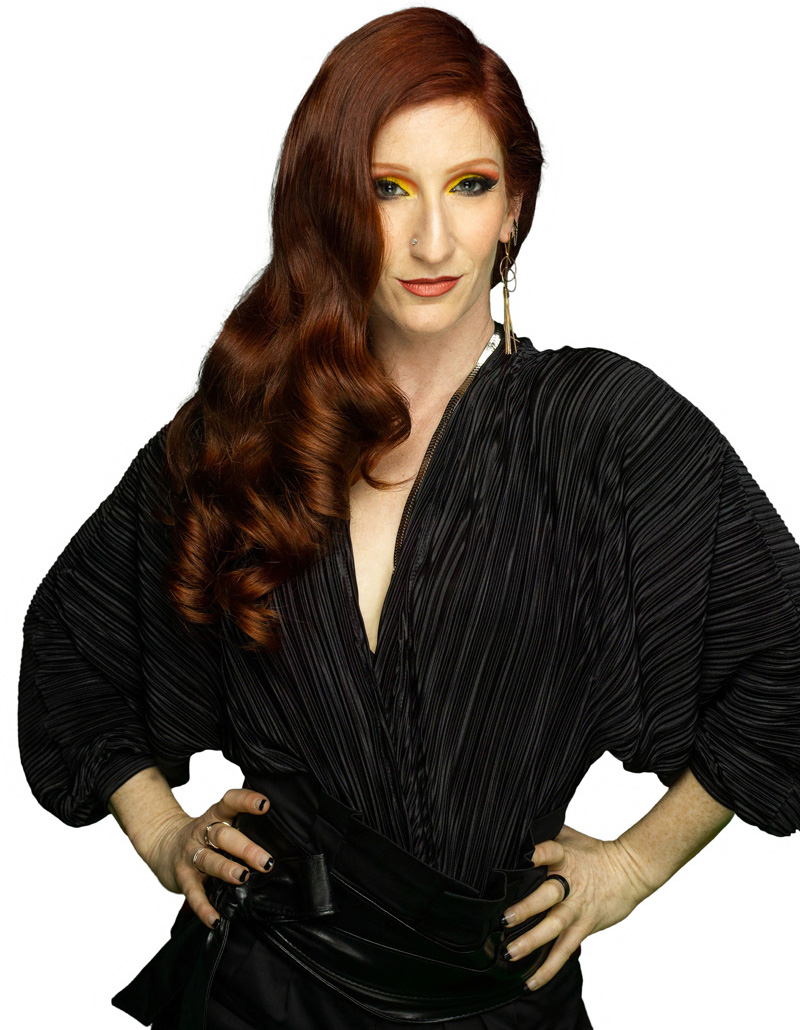