Alexa Anderson grew up in Chandler, Arizona where she trained and competed in many different styles of dance, winning numerous National titles and awards. She was a talented and dedicated pupil, and was awarded Student of the Year for Arts and Academics at The Arizona School of the Arts where she attended high school. She was featured numerous times in DanceSpirit Magazine as a young up and comer, and in 2010 she was featured on the cover. At age 17, Alexa performed in NYC as a principal dancer in the off Broadway contemporary dance show, “Beneath the Surface”. Soon after, she moved to Los Angeles to pursue her career as a dancer. Since then, she has been feature in several television commercials and music videos and has danced on television shows such as Glee, Xfactor, American Idol, America’s Got Talent, Dancing With The Stars, All The Right Moves, and was a contestant on Season 9 of So You Think You Can Dance. Alexa has toured the country as a cast member of Travis Wall’s contemporary dance company, Shaping Sound. She has also performed with many talented artists such as Kanye West, Queen Latifah, Colbie Caillat, Paramore, The Wanted, Icona Pop, Redfoo, Fifth Harmony, and Demi Lovato. Alexa continues to tour the country as a Yoga Alliance certified yoga instructor and dedicated dance teacher/choreographer. 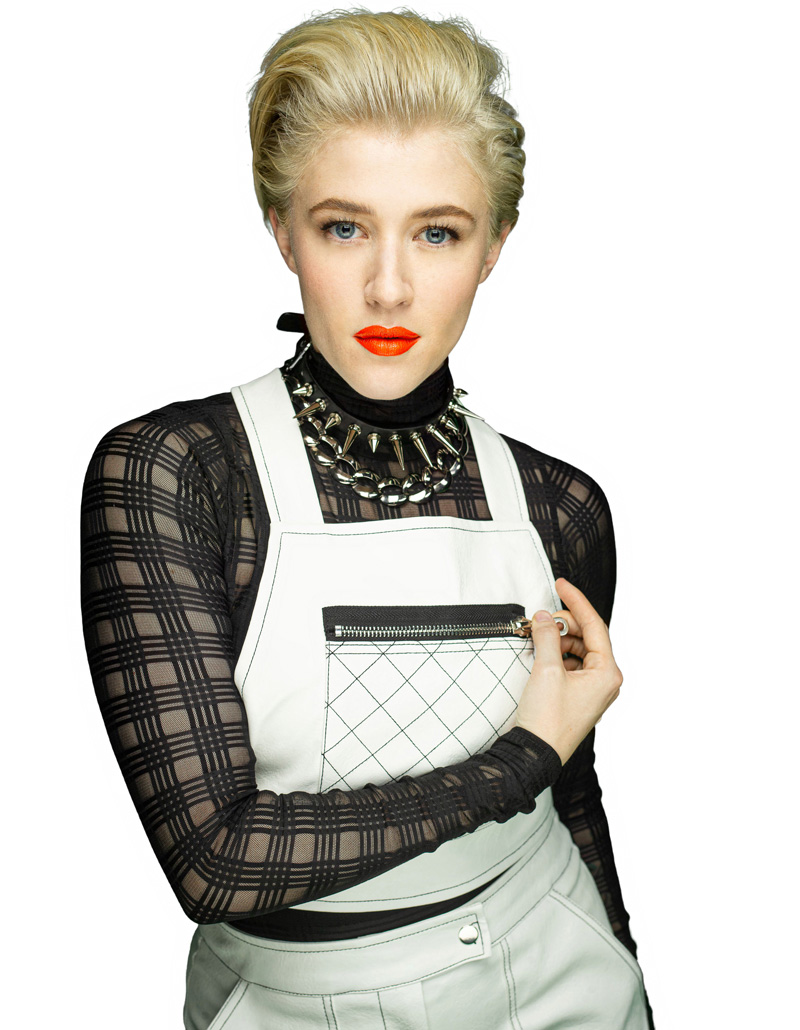